What can be found in the habit list of rich and successful people?

1. They set a goal and stay on track

4. They drink high-quality alcohol in moderation and they know how to get the best out of it.

In addition to being a great way to relax after a hard day, moderate drinking is a pleasure for people who know the value of a true high-quality drink.

There are four types of drinking behaviors.

This results in all drinking motives falling into one of four categories: enhancement (because it's exciting), coping (to forget about worries), social (to celebrate), and conformity (to fit in).

But what if there’s the fifth type - the gourmants?

We know you know what to drink, how to drink, and how effective it’s gonna be.

Let’s begin with some interesting facts about alcohol, before letting you know what is the all-time best and most popular classic alcohol drink in elite circles.

Alcohol has a wide variety of effects. In the brain, it triggers the release of dopamine, a neurotransmitter that’s associated with pleasure and satisfaction.

Alcohol may be nearly as old as civilization. Residues from an alcoholic beverage that dates back to 7,000 to 6,600 B.C. have been found in China.

Culture has a significant influence on how people consume alcohol. A study that explored family drinking in Italy found that Italians who drank at family meals while growing up were less likely to develop unhealthy drinking habits later on in life. 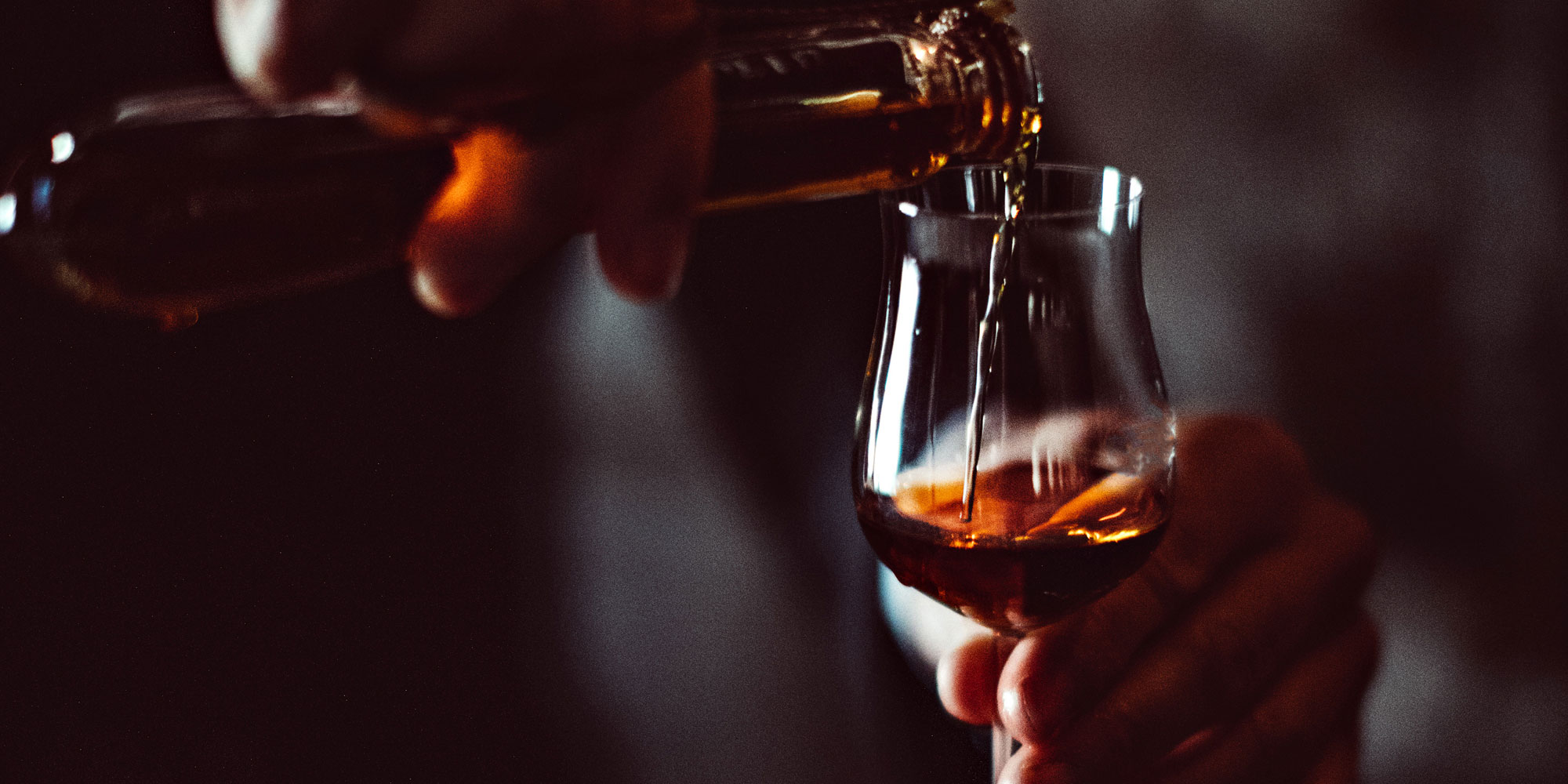 You are what you drink. Good drinks help to make an anti-stress day even more harmonic.

Let’s find out what are the most popular drinks that ordinary people don't appreciate enough but gourmants do.

Whiskey is a strong aromatic alcoholic drink obtained from various types of grain using the processes of malting, fermentation, distillation, and long-term aging in oak barrels. In the manufacture of whiskey, barley, rye, wheat or corn can be used. In Brittany, whiskey is also made from buckwheat.

The first written mention of whiskey dates back to 1405 and comes from Ireland, where whiskey was produced by monks.

The oldest whisky is over 150 years old

The 400ml bottle of Glenavon Special Liqueur Whisky holds the Guinness World Record for being the World's Oldest Whisky. It is rumored to be packaged between 1851 and 1858 and was owned by an Irish family till it was auctioned off to Bonhams in London and fetched a staggering £14,850.

A Lalique decanter of Macallan ‘M’ whisky was auctioned for £393,109 last year in Hong Kong and came to be known as the world's most expensive make of this alcohol. The luxury decanter contains 6 liters of whisky drawn from Spanish oak sherry casks dating from the 1940s to the 1990s.

Example Scotch whisky needs to be bottled at a minimum strength of 40% Alcohol by Volume which means life really begins at 40 for this fabulous drink. 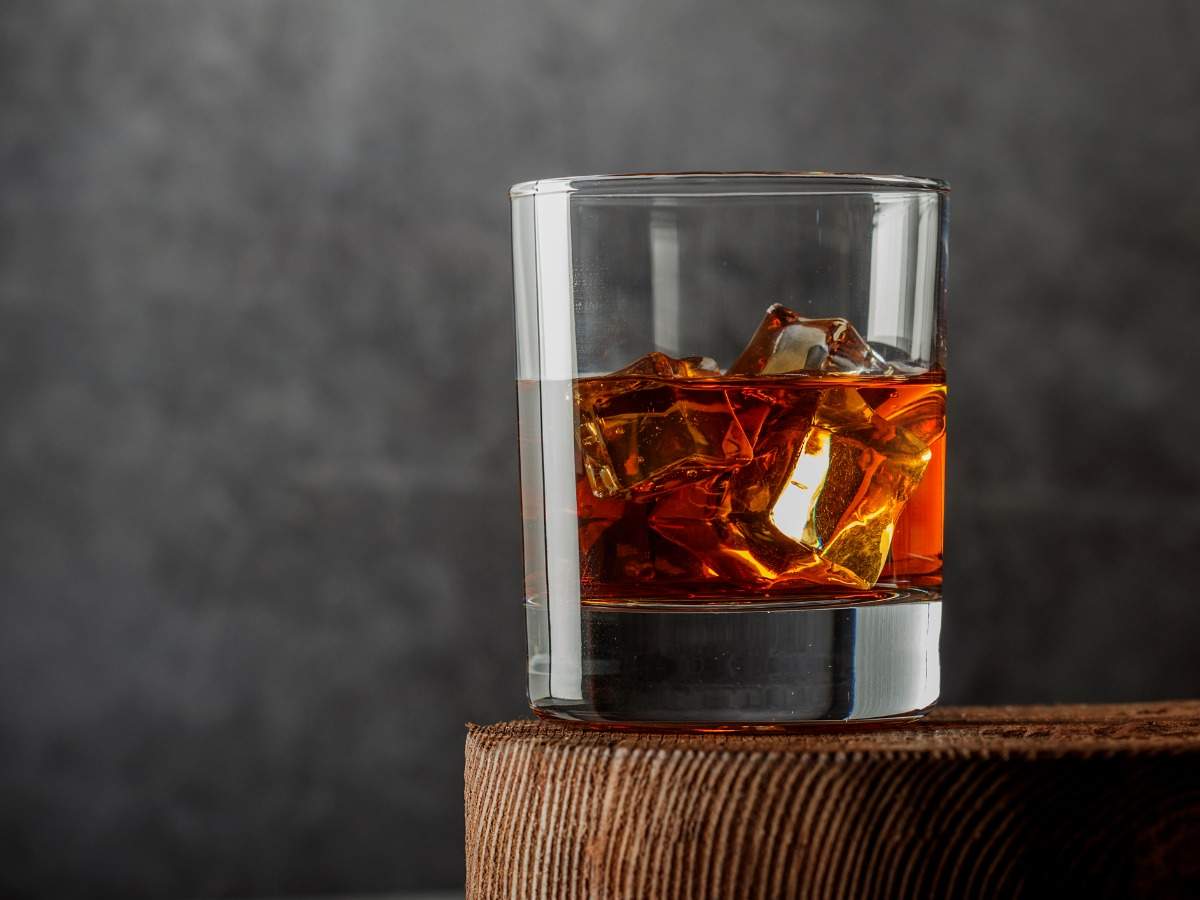 First of all, let’s find out what is the difference between cognac and brandy.

There are even rules for professional cognac drinkers.

Water tends to make cognac too bland unless you deal with a cask-strength bottling, which is rare.

As soon as there is any depth or complexity with a cognac.

Aged cognac should not be used in cocktails.

Or maybe it’s a crazy Friday and you want to get a feeling for tasting the luxury with a pinch of color, then you can even go ahead and order Almond Crusta made with a young cognac.

The secret to a happy life? “Havana cigars, Armenian brandy, and no sport.” – Winston Churchill.

Churchill, predictably, was one of the most demanding, yet favorable, a connoisseur of rich beverages. He appreciated the unique qualities that go hand in hand with the Armenian liquor, granted to him by Joseph Stalin at the Yalta Conference in 1945. He appreciated it so much, in fact, that he had it shipped to his London residences until he died in 1965. Wine is considered one of the favorite alcoholic drinks by alcohol gourmants. Wine evenings are special rituals for those who appreciate good-quality cheese boards with organic dried fruits and extremely delicious aged wine from where the best wine comes - Italy, Spain, or France.

Italy takes its wine seriously: combine a long history of wine-making (all the way back to Greek colonization) with an ideal climate and over a million vineyards, and you can see why Italy takes the top spot as the world’s wine producer. Italian wine is as popular at home as it is around the world, and the country produces about 42 to 51 million hectolitres per year or one-quarter of global production. There are over 500 grape varieties planted in Italy’s vineyards, and both red and white wines are produced. 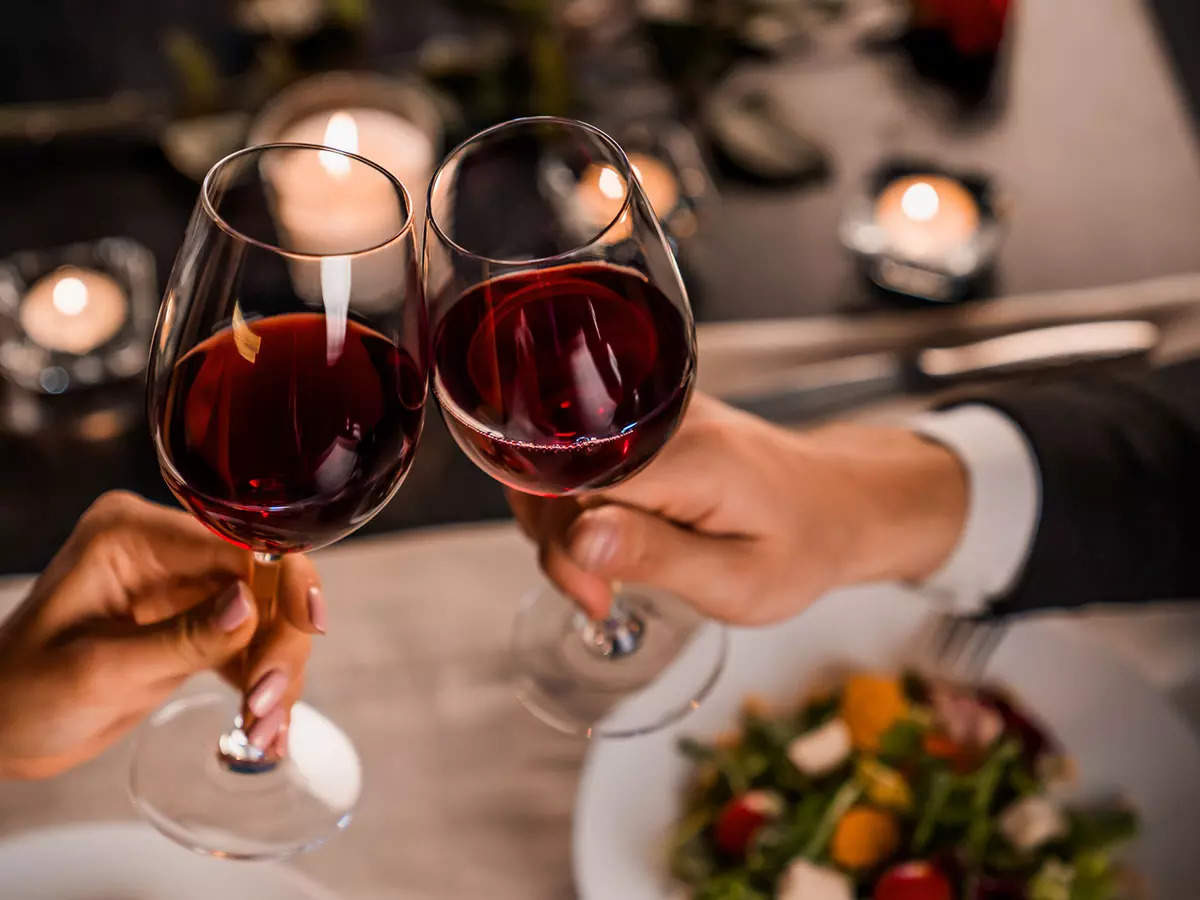 There are some interesting things to know about wine and its history.

To quench their thirst, people drank wine instead of water centuries ago. During that time, water wasn't clean all the time, and natural fermentation, when the wine is made, could kill germs caused by typhi (salmonella) and cholera.

Wine tasters "swirl" the wine in their glass to release its aromas. They don't also fill the glass more than a third full to leave a space where these aromas can collect.

A glass of good wine has a lengthy, more lingering aftertaste.

There is a right and wrong way to hold a wine glass. The proper way is to hold by the stem so that the hand does not warm the glass and increase the temperature of the wine.

And like that, there’s a lot to learn about alcoholic drinks and how to consume them, because for one the literate drinking process is the day’s part where he can fully relax and enjoy life.